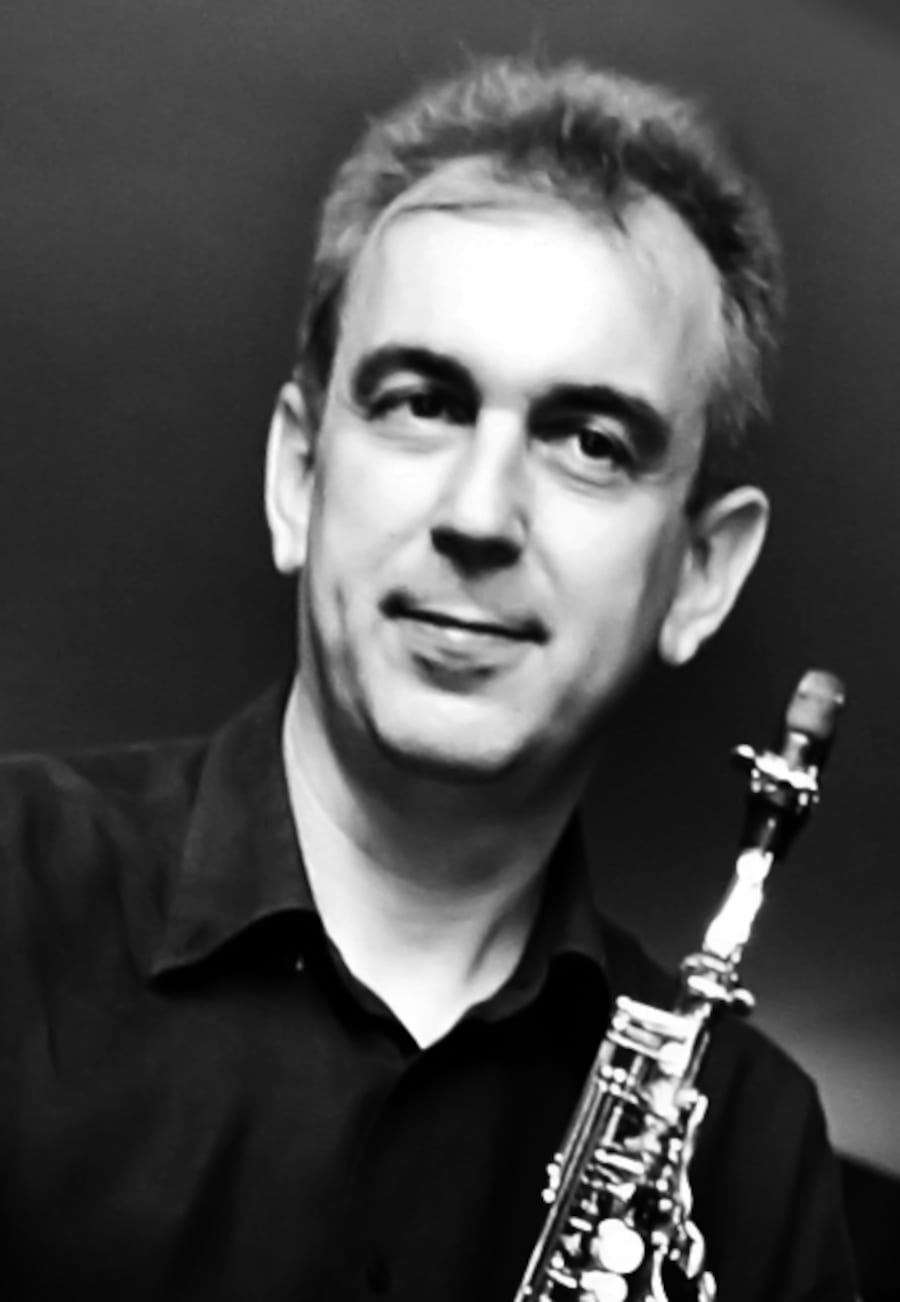 “I play Rousseau Mouthpieces because of their playing facility and huge dynamic and tone colour ranges, which are adequate for all kind music including classical, contemporary, jazz.” 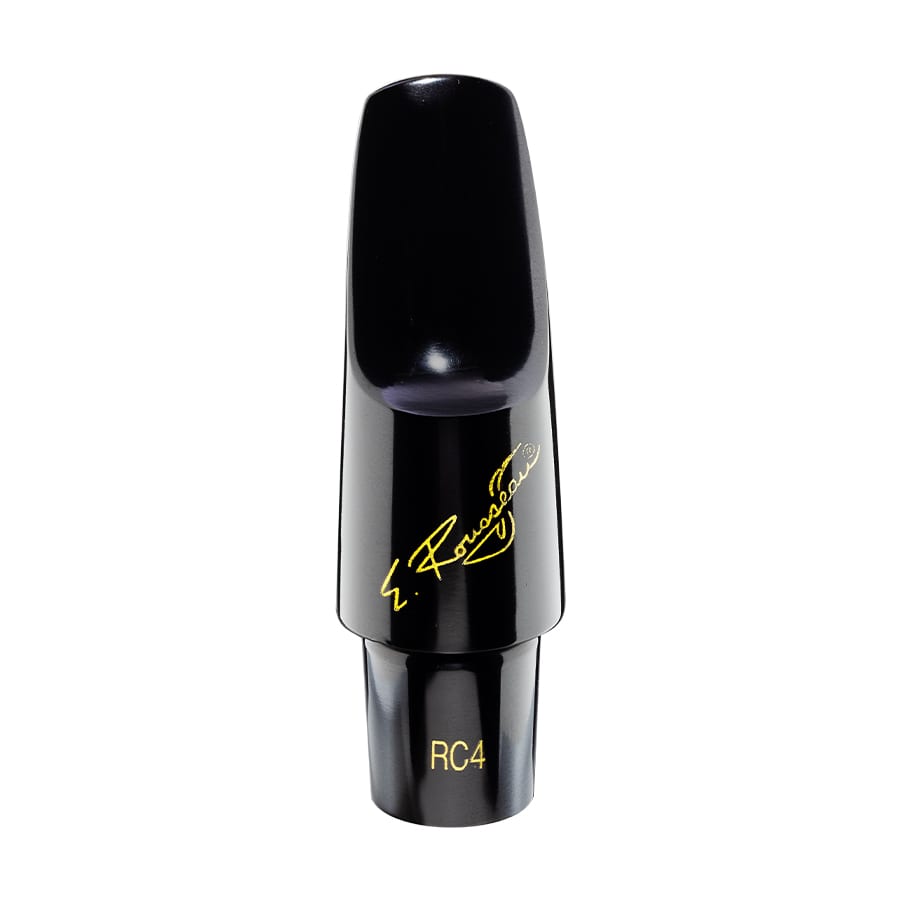 Saxophonist Dragan Sremec earned his MA degree in the class of Josip Nochta at the University of Zagreb Academy of Music. He also graduated conducting in the class of Igor Gjadrov. He received further training in Paris with Daniel Deffayet as a French Government grantee and with Dr. Eugene Rousseau at the IU School of Music in Bloomington, Indiana as a Fulbright grantee.

Sremec is professor of saxophone and was the vice-dean at the Academy of Music in Zagreb for many years, artistic director and founder of the International Saxophone Competition Josip Nochta, artistic director of the XVIII World Saxophone Congress in Zagreb 2018 which gathered over 1900 people and a member of the International Saxophone Committee. In 2008, he founded the Saxophone Class at the Music Academy of Sarajevo University where he was taught until 2016. He is the founder of the Zagreb Saxophone Quartet and for many years he was the principal saxophonist with the Zagreb Philharmonic and the Croatian Radio Television Symphony Orchestra.

He performed as a soloist and as a member of the Zagreb Saxophone quartet in prestigious halls of many European countries, the USA, South and Central America and Asia and under the baton of distinguished conductors such as Kazushi Ono, Alun Francis, Pavle Dešpalj, Nikša Bareza, Vjekoslav Šutej, Klaus Arp among others, with all major orchestras in Croatia and Slovenia, with the Orchestra of the French Republican Guard, the US Navy Band, Banda de conciertos de San José and many more.

He made a number of solo recordings for Croatian Radio and Television, a solo LP with the pianist Đorđe Stanetti, and with ZSQ he has taken part in 11 discographic editions which have won 7 Croatian discographic Porin Awards. He has premiered over fifty works by foremost Croatian and Slovenian composers most of which were dedicated to him or to Zagreb Saxophone Quartet.