Rousseau Saxophone Mouthpieces are the finest Classical and Jazz mouthpieces anywhere. The key is the ingenious designs created by world-renowned Concert Saxophonist and Legendary Professor Dr. Eugene Rousseau. Combined with old-world hand craftsmanship and strict quality control, there are simply no better mouthpieces for sound, control and performance on the planet. Now a JodyJazz Company, Rousseau Mouthpieces are hand-finished, gauged and play tested at the JodyJazz Factory and held to the highest quality standards. 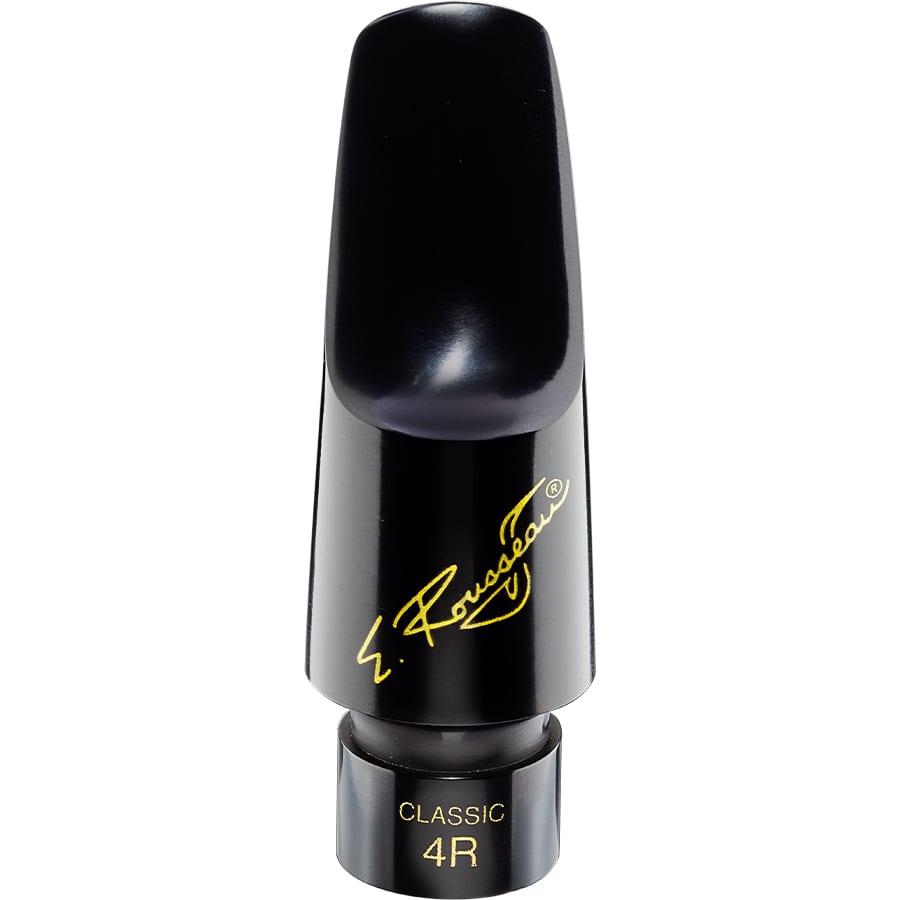 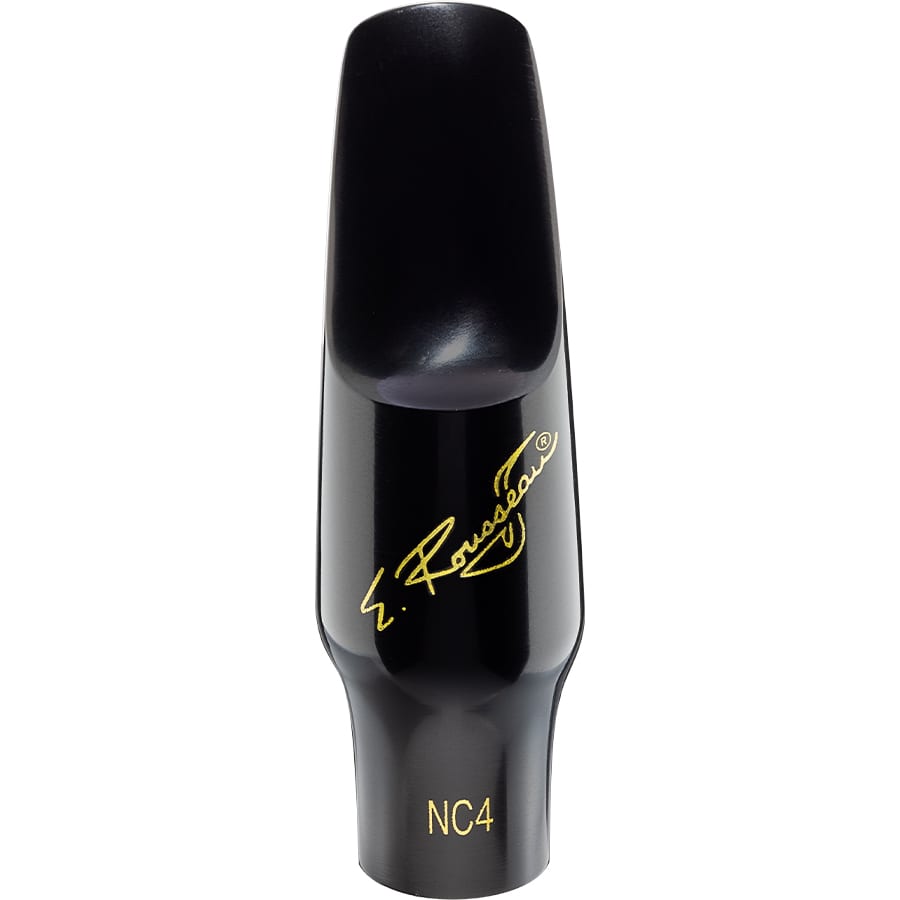 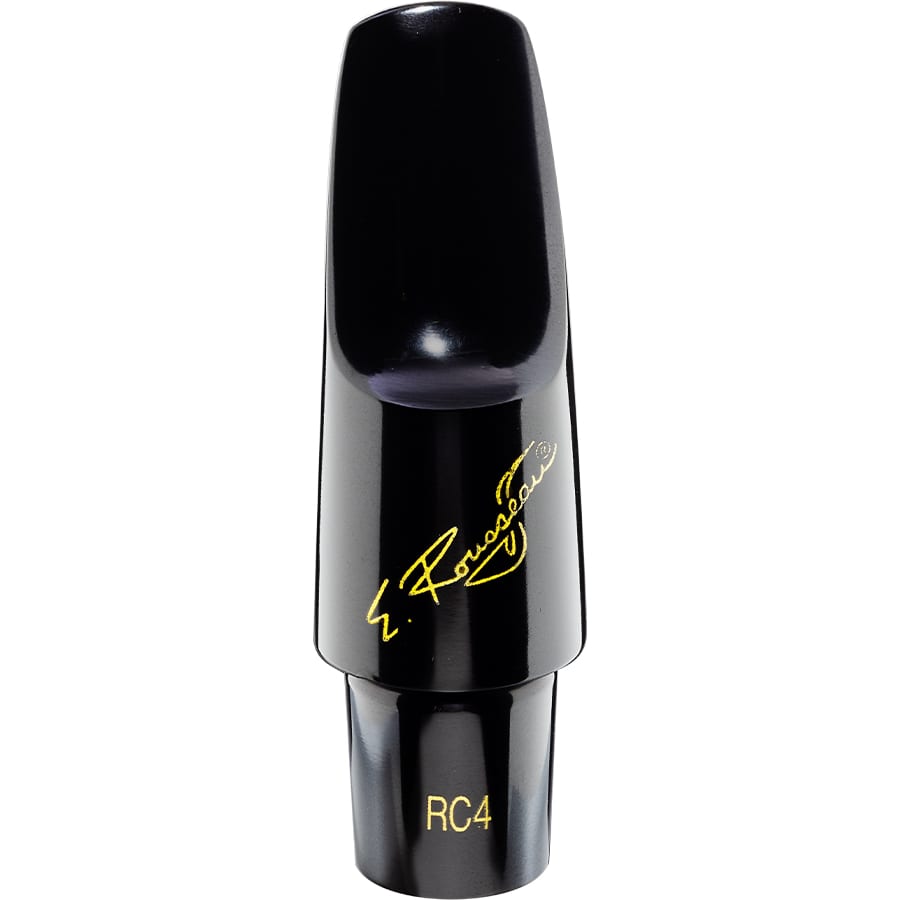 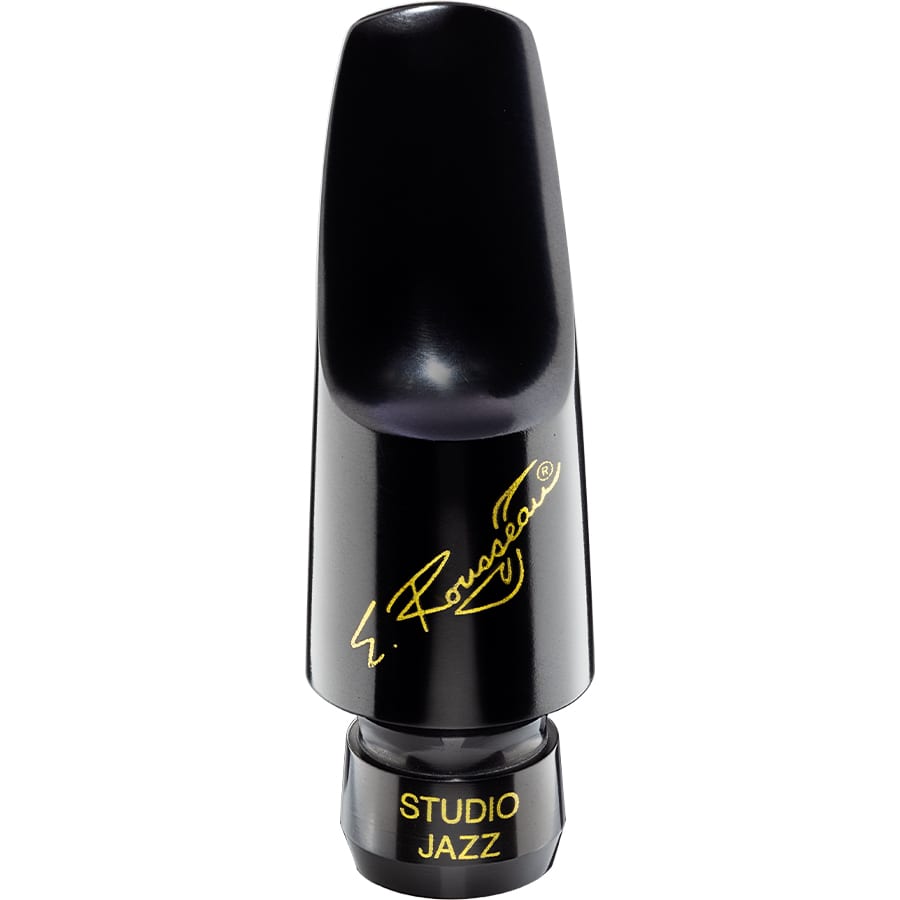 Serious Straight-Ahead Jazz Mouthpiece – Not too Dark, Not Too Bright – Just Right. 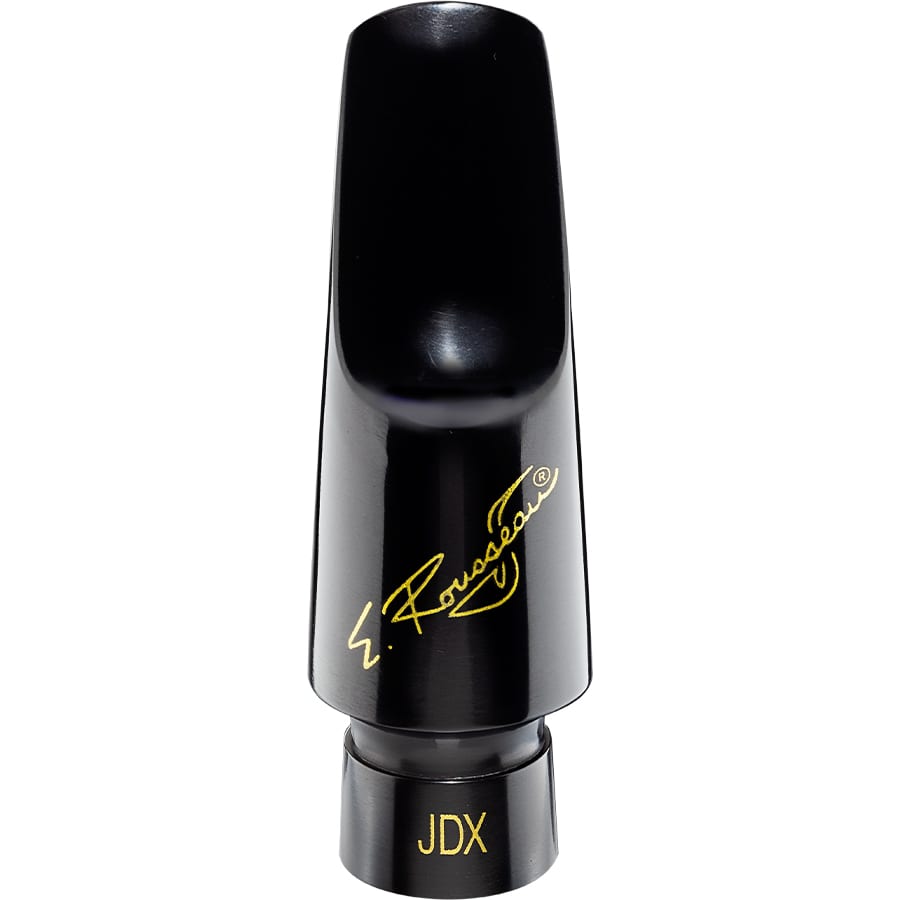 Power and Edge with Massive Core and Bottom.

“Great design and consistency have been my obsession since I started making mouthpieces in the year 2000 under the mentorship of Santy Runyon.At that time, the lack of consistency in mouthpieces drove me crazy! So I’ve dedicated the past 20 years of my life to not only making mouthpiece designs that play beautifully, but to ensuring that in production they all play nearly identically, and always with the highest standards of craftsmanship. The Rousseau mouthpieces have timeless, amazing designs that help saxophonists express whatever they are hearing. It’s my honor and privilege to bring a new consistency to everyone that buys a Rousseau mouthpiece. We expertly hand-finish, measure, gauge and play-test every single Rousseau mouthpiece at the JodyJazz Factory.” 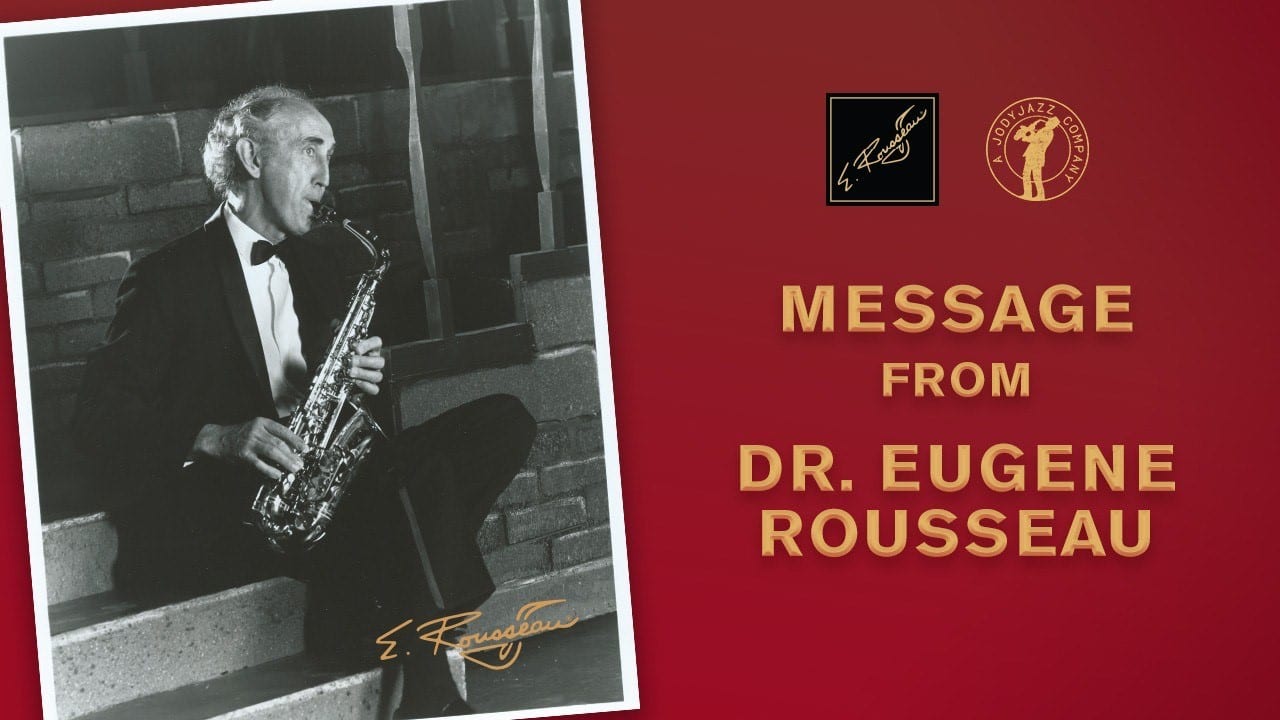 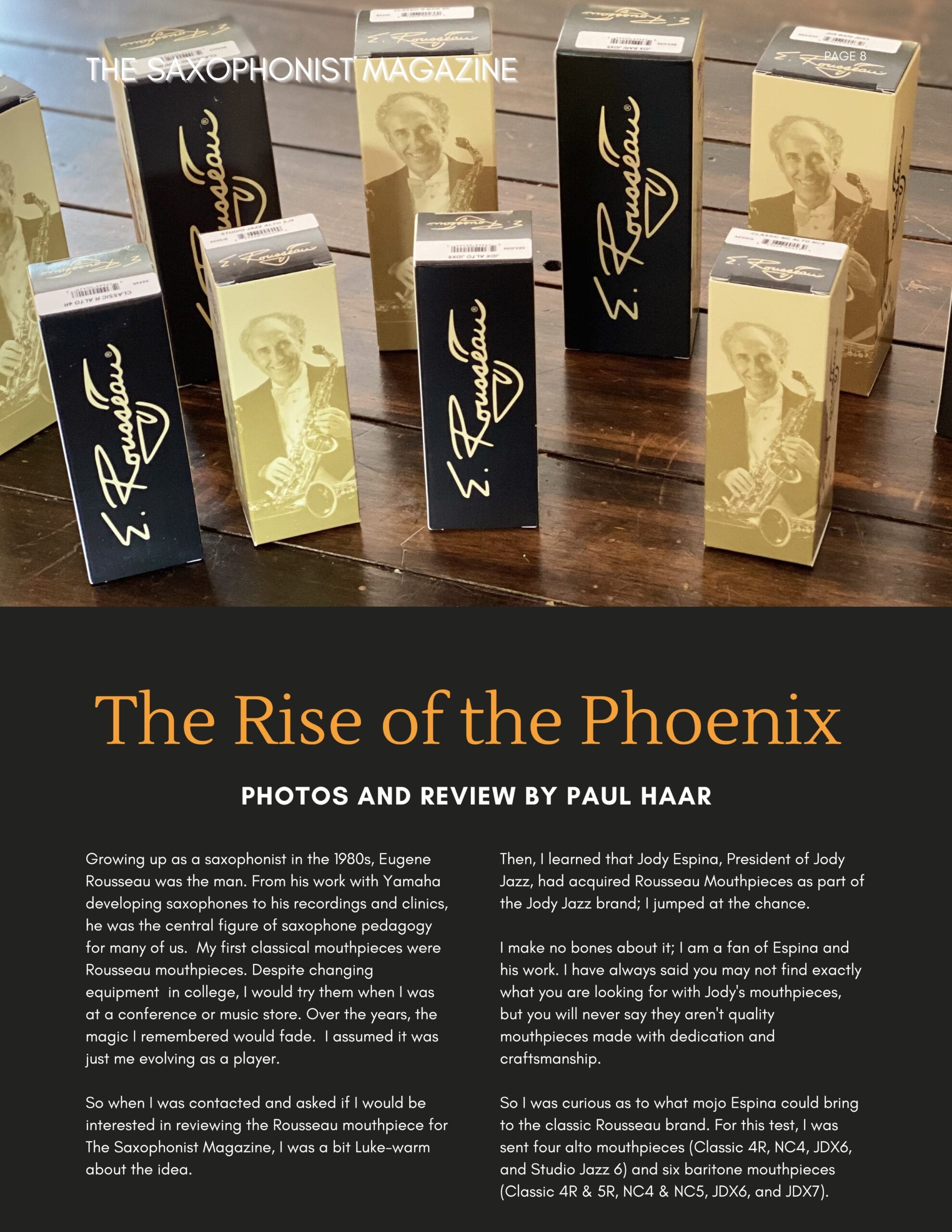 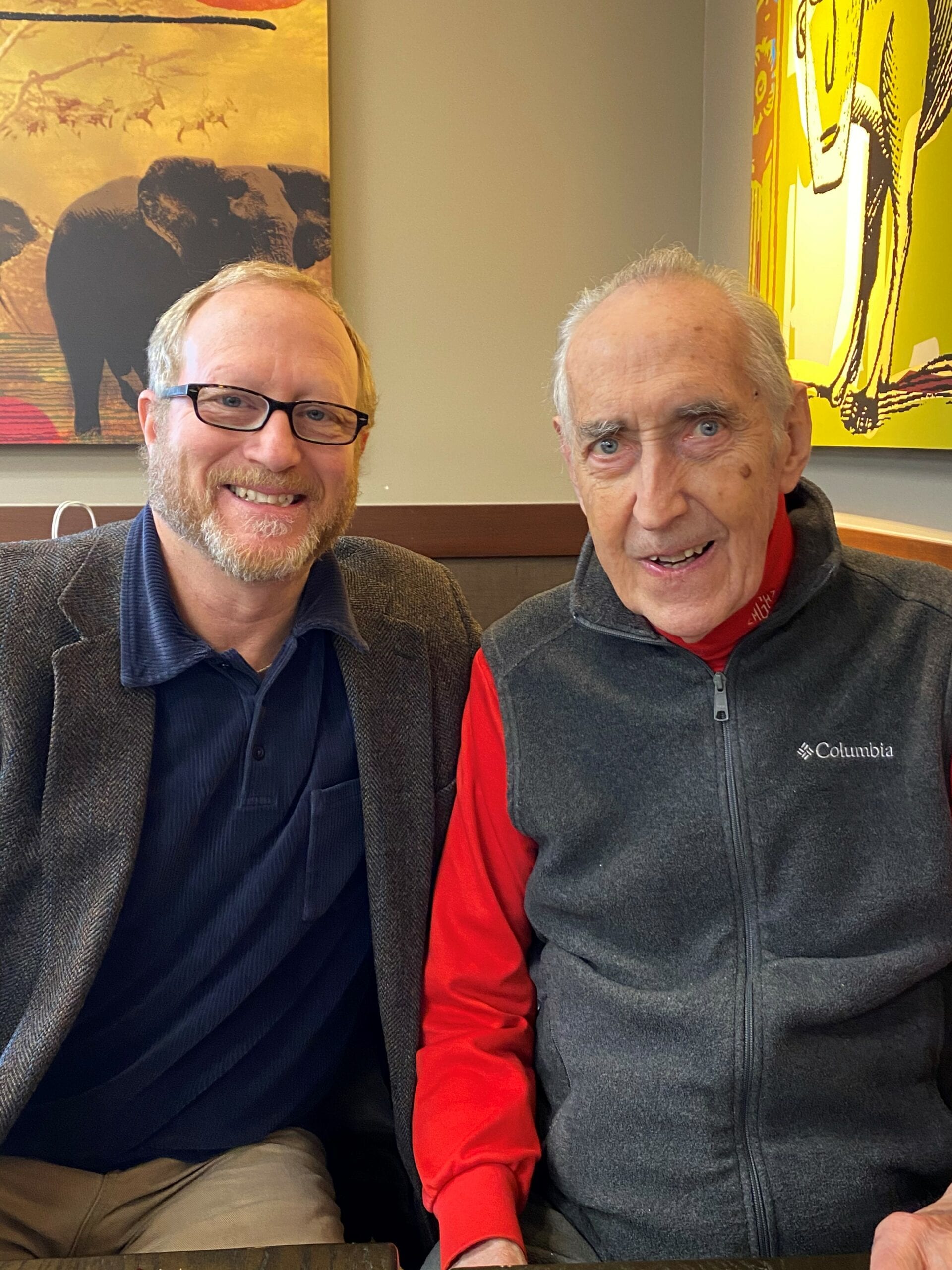