Jody Espina is the founder, president, owner, and designer of JodyJazz Saxophone & Clarinet Mouthpieces. In 2018 JodyJazz acquired Chedeville and Espina redesigned the entire line of Clarinet and Saxophone Mouthpieces while using all of the best elements of Chedeville’s glorious past mouthpieces. In 2020 JodyJazz Acquired the famous Rousseau Music Products.

Jody Espina is a highly regarded jazz saxophonist, clarinetist, and flutist with a unique and personal sound and is also a respected jazz educator.

Up until the year 2005, Mr. Espina was the Director of the Jazz Department at the prestigious Hoff Barthelson Music School in Scarsdale, New York, where he taught Jazz Theory, Improvisation, ensembles and private lessons. He was also adjunct professor of Saxophone and Clarinet at Concordia College in Bronxville, New York. Because of the exponential growth of JodyJazz, which Espina founded in 2000, he made the difficult choice to stop teaching and devote all his time to JodyJazz.

In Barcelona, Spain, Espina was Professor of saxophone, clarinet and flute, and the Director of the Big Band at the Aula de Musica i Moderna Jazz. While in Barcelona, Espina also taught at Taller de Musics and at The Lutier School of Fine Arts. Jody is a conductor in the musical sign language system called Sound Painting and has given seminars and workshops in Europe and the United States teaching it. (Sound Painting is a conducting/composing system created by New York composer Walter Thompson)

Mr. Espina has been involved with the Grammys In The Schools Program, bringing performing artists to inner city schools and has written and performed “What Is Jazz?”, an entertaining educational concert for children.

Mr. Espina currently gives Master Classes and clinics around the world on subjects ranging from sound production, improvising, practice techniques and mouthpiece technology. He occasionally gives private lessons. Jody’s greatest goal in teaching, aside from sharing his musical knowledge and inspiring his students to be creative, is to carry on the tradition he learned from his teachers: kindness, warmth, patience and a love for his students.

Espina has been a regular substitute in the pit Orchestras of Broadway. He has been a featured soloist on the soundtracks to three Mirimax films, and a documentary about Holland entitled, “Sex, Drugs and Democracy,” as well as Guiding Light, The Reading Rainbow, and television shows in Japan and Spain. He has recorded with Illuminatti, Brilliant Coroners, Feed The Meter, Splatt, and The Walter Thompson Orchestra, whom he plays with regularly. Tours include The Tommy Dorsey Orchestra and Illuminatti.

Jody has played throughout Europe, Canada, the United States, and the Caribbean at major Jazz Festivals, opening for Jazz greats such as Chick Corea, Carmen McRae, Roy Haynes, Spyro Gyra, Joshua Redman, David Sanborn and many others. In 2001, Espina received a Meet the Composers grant for his composition, “The Universal Symphony”, in which he conducted his professional quintet and fifteen of his students. 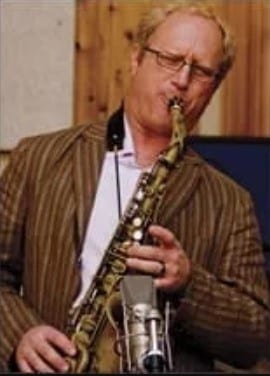 Currently, Espina can be heard in his new hometown of Savannah, Georgia,and occasionally on tour abroad with the trio Tricycle, the chamber Jazz group “4 Five VI”, and the theater company “Strike Anywhere”. Click here for Jody Espina CD’s. 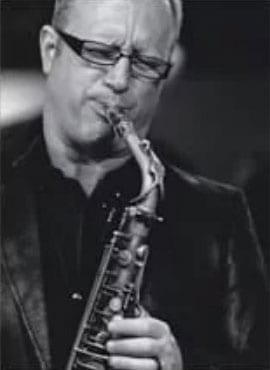 Jody has studied with the most revered masters of the saxophone, teachers that have shaped the course of Jazz itself, having taught almost all of the major saxophonists of our time. Charlie Parker, John Coltrane, Eric Dolphy, Sonny Stitt, Harry Carney, Michael Brecker, Joe Lavano and Jerry Coker are only a few of the influential players that have been taught by Jody’s teachers: Joe Allard, Junie Ferrell, David Gross, Dave Liebman, Santy Runyon, Joe Viola , George Garzone, and the great pianist/composer Joanne Brackeen.

Jody is a member of the following organizations: Local 802 (Musicians Union), NAMM, Rotary Club of Savannah, The Savannah Children’s Choir Board of Trustees. Jody is a Sound Painting Conductor, and is moderately fluent in Spanish. 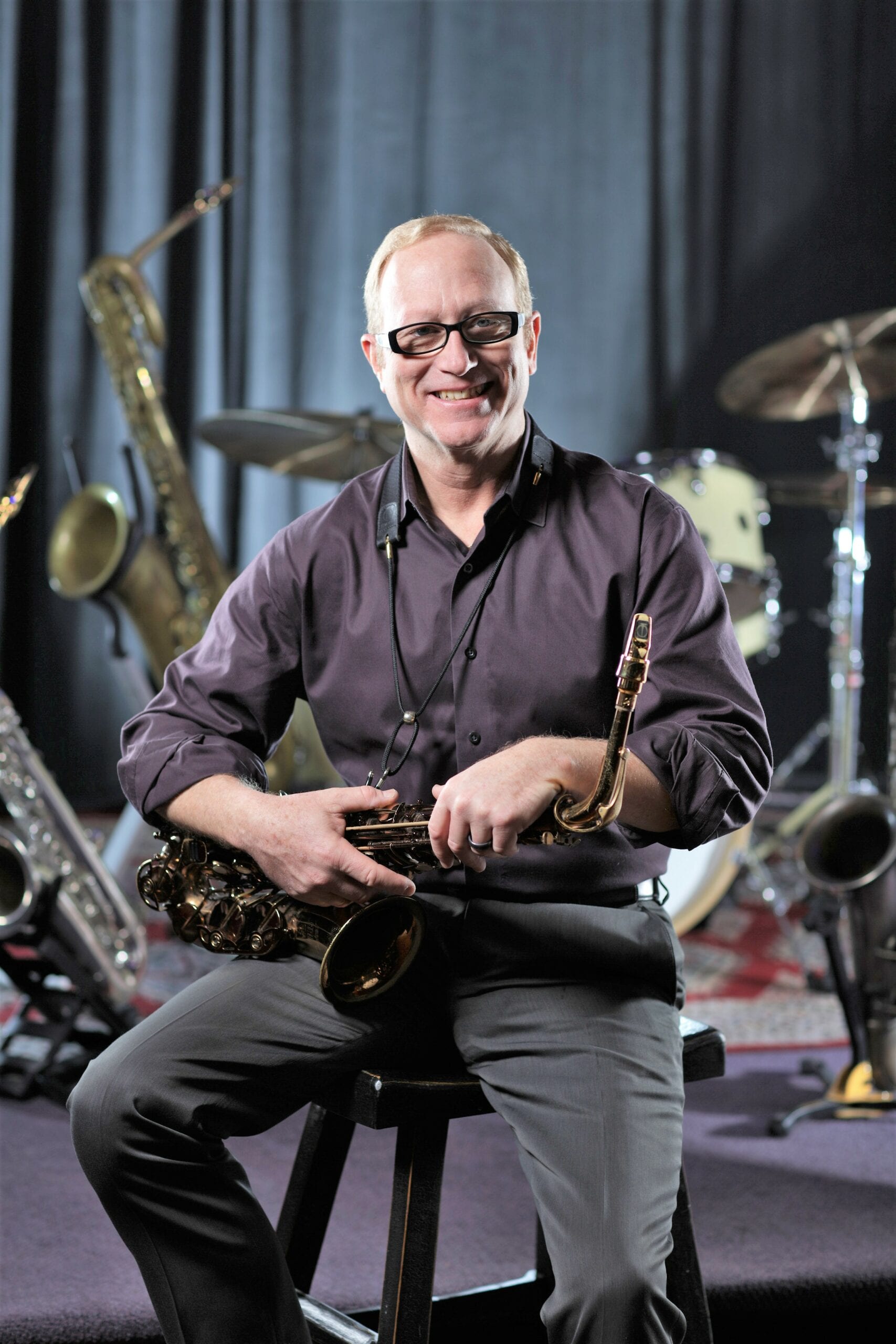