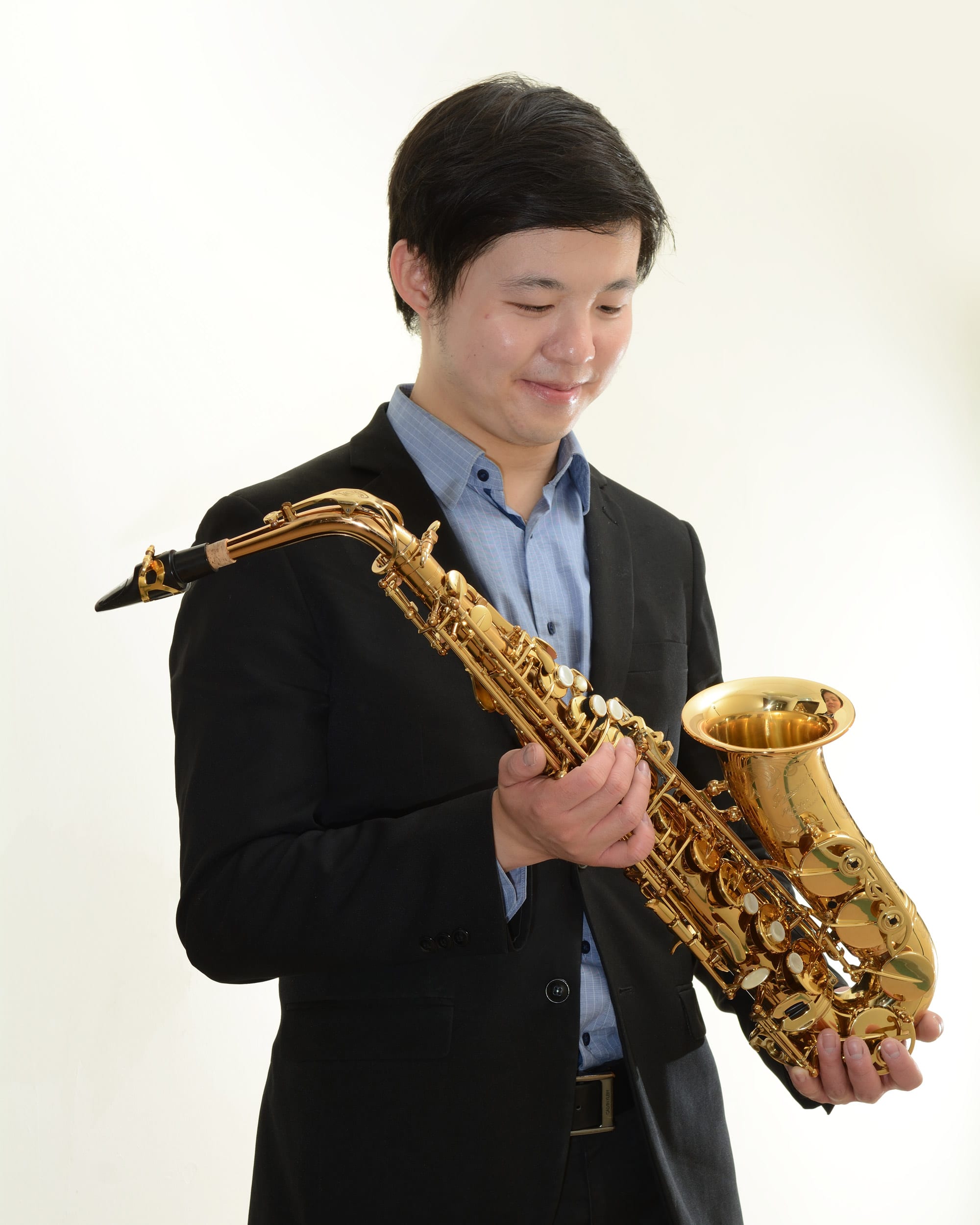 "The unique sound and excellent control of my Rousseau mouthpiece allows me to explore the possibilities of musical expression. It is absolutely the perfect mouthpiece for saxophone Solo music and Chamber music."

Herman Pong is one of the most recognized and active Classical Saxophonist in Hong Kong. Pong started formal saxophone training under the tutelage of Mr. Martin Choy, Kwok Tin. He completed his Bachelor of Music (Honors) Degree in The Hong Kong Academy for Performing Arts (2014-2018), majoring in Saxophone under the tutelage of Mr. Michael Campbell (Former-bass clarinetist of the Hong Kong Philharmonic Orchestra). Pong achieved Dean’s list during the graduation year. Pong is one of the recipients of the Jackie Chan Charitable Foundation Scholarships. As the recipient of The Hong Kong Jockey Club Music and Dance Fund Scholarship (Local Studies), he graduated from The Hong Kong Academy for Performing Arts (Master of Music) (2018-2020) under a full scholarship. 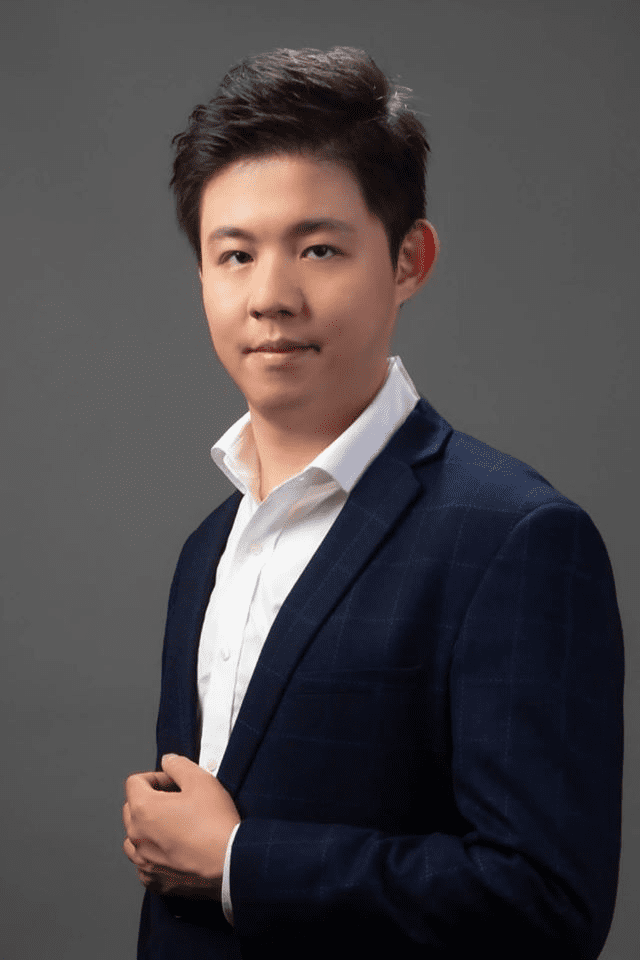