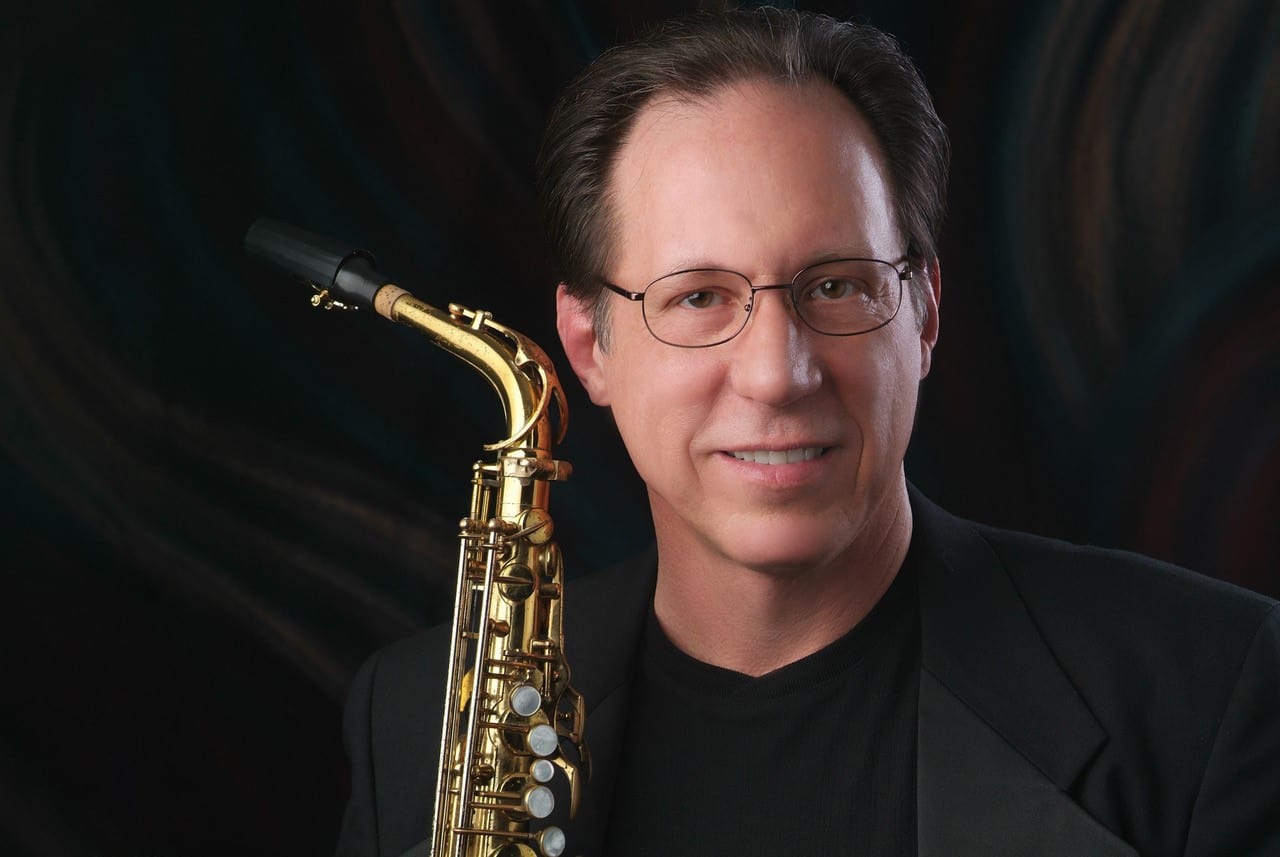 “My E. Rousseau Classic NC Alto NC4 saxophone mouthpiece allows me the flexibility to process the various musical nuances desired, and to do so with confidence.”

Internationally acclaimed saxophonist JOSEPH WYTKO, recent recipient of the “Albert Nelson Marquis Lifetime Achievement Award” (Who’s Who), has performed in Carnegie Recital Hall, San Francisco’s Herbst Theater, throughout the United States and in such countries as France, Belgium, Poland, Italy, Macedonia, Mexico, Canada, and China. His CD recordings have been featured on “in flight entertainment” programming by United Airlines and U.S. Airways, and he has also performed with such artists as Tony Bennett, Rita Moreno, Ben Vereen, Doc Severinsen and many others. Recent performances include those at UCLA, San Diego State University, the Beach Museum in Kansas, and at the Boulders Resort & Spa in Scottsdale. Joseph is Professor Emeritus at Arizona State University, where he served on faculty for 32 years, and Executive Producer of Joseph Music Production ([email protected]). He is the first saxophonist to have been awarded the prestigious Solo Recitalist Fellowship from the National Endowment for the Arts, and is the recipient of a Senior Scholar Research Grant from the International Research & Exchanges Board in Washington, D.C. Joseph has performed as soloist with such orchestras at the Pittsburgh Symphony Orchestra, the Phoenix Symphony Orchestra, and orchestras in Europe and Mexico, and as orchestral saxophonist with the Chicago Symphony Orchestra, the Grant Park Orchestra of Chicago, the AZ Musicfest Orchestra, and others. The subject of an article in the second edition of the New Grove Dictionary of American Music (Oxford University Press), Dr. Wytko has contributed five articles to this same publication. He has also written for The Absolute Sound Magazine. The New York Times credits him with “vivid projection – effortless precision – charm and savoir-faire.” 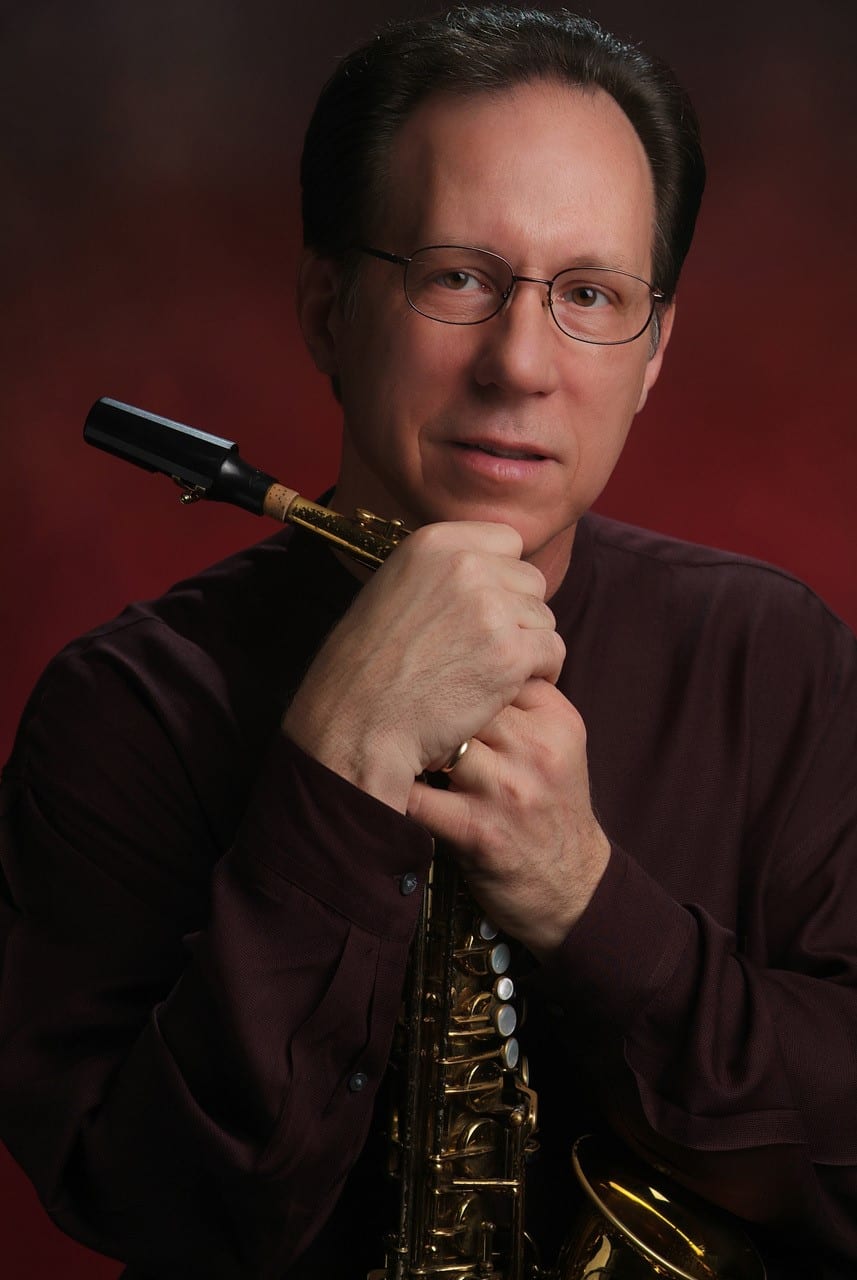