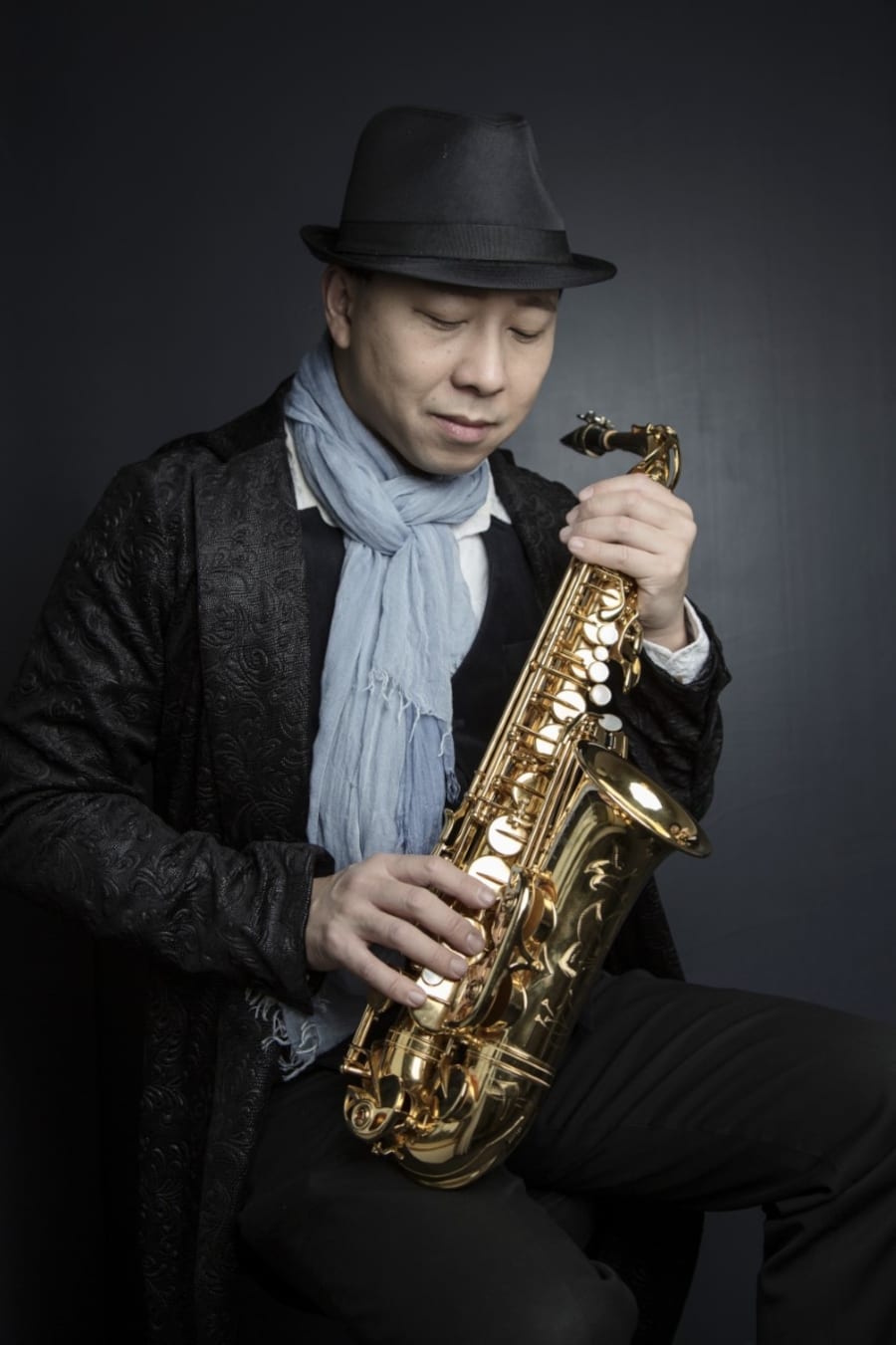 “With the renewed consistency, all the Rousseau mouthpieces are better than ever! The newly inspired ER50 Classic and ER50 Custom models are both outstanding. After playing the Rousseau 4R and later NC4 (which I love) for my entire career, I find the new ER50 Classic to have enhanced control on altissimo, the lower register and in fact, across the entire range. It still retains the tone and projection I love, with beautiful clarity of articulation. Both of these new models preserve the unique sound quality and essence that make the Rousseau mouthpieces so special, and I think they will fit all playing styles and preferences.” 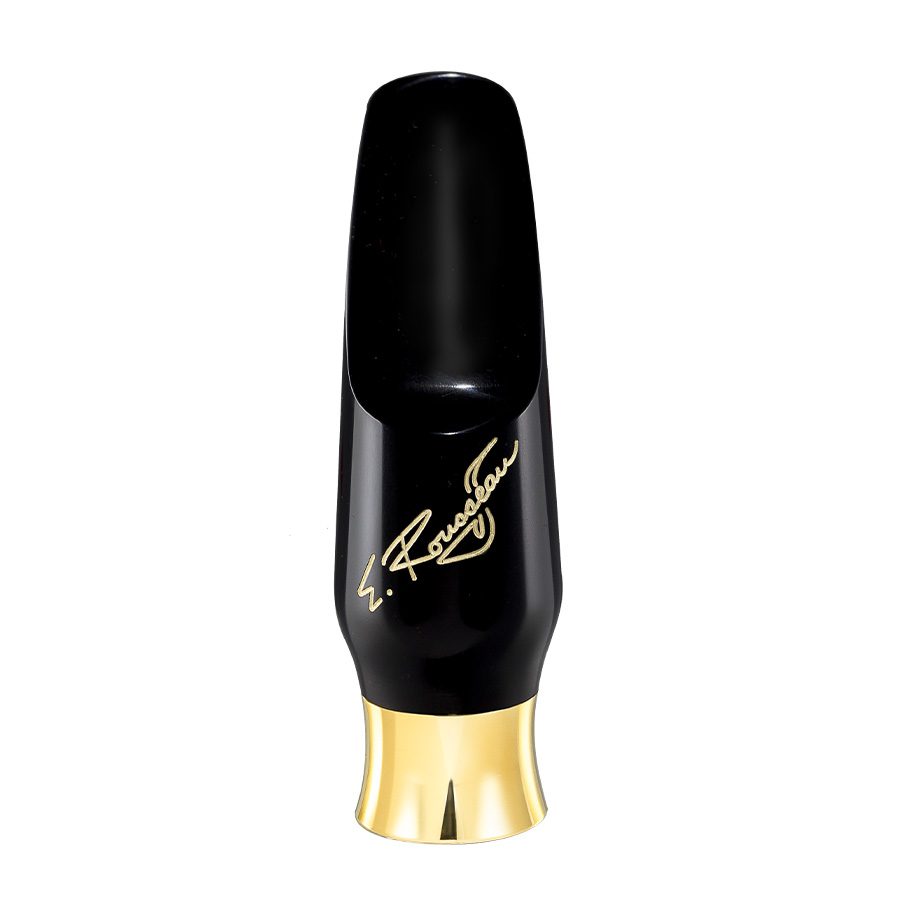 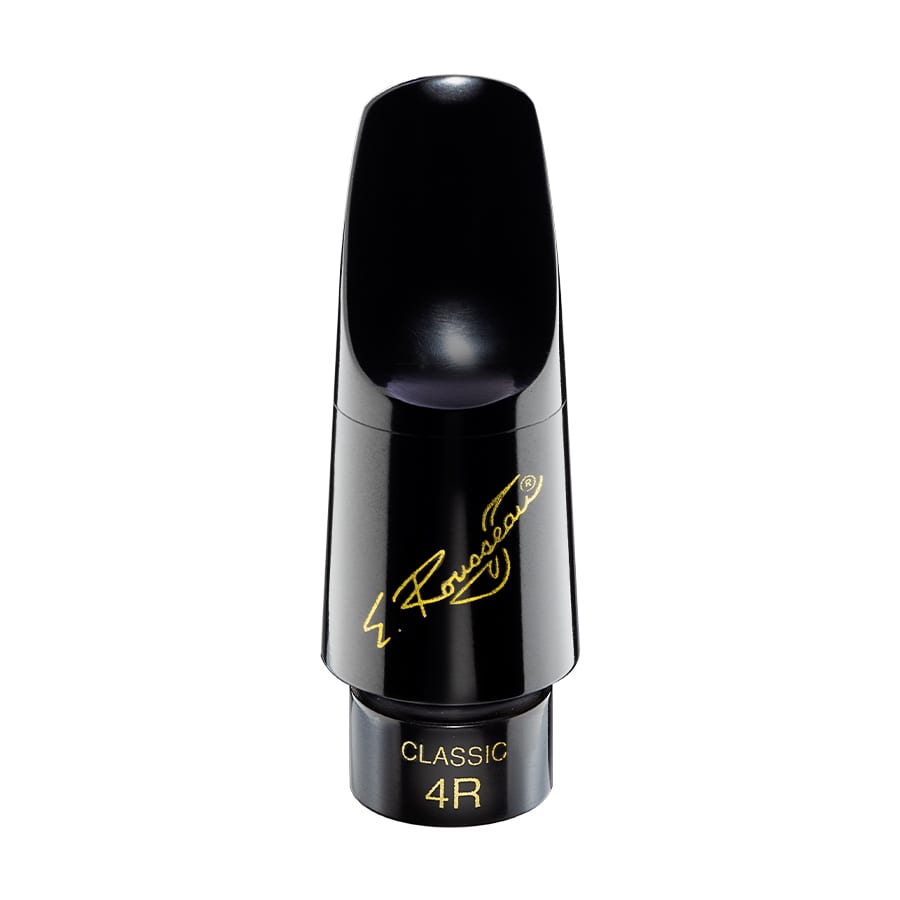 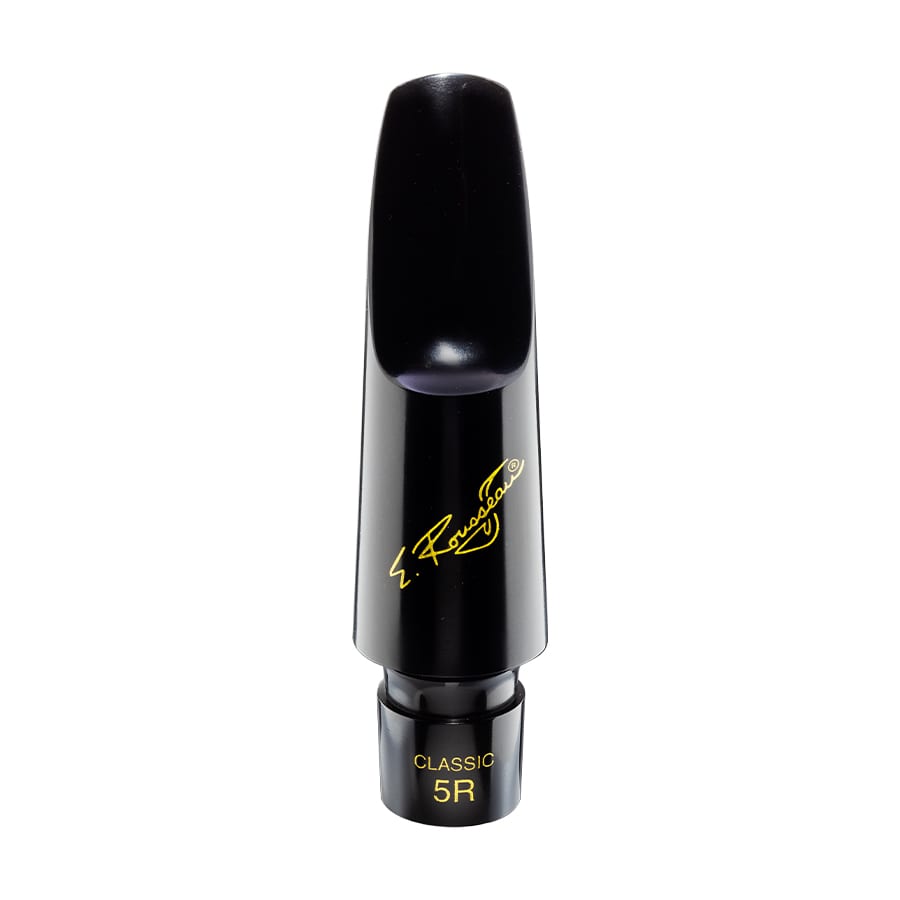 Widely recognized as one of the world’s leading classical saxophonists, Kenneth Tse is certainly one of the instrument’s outstanding proponents on any saxophone aficionado’s short list. He burst on the scene in 1996 as the winner of the prestigious New York Artists International Award, which resulted in an acclaimed debut recital at Carnegie Hall, after which he was hailed as “a young virtuoso” by the New York Times. The Alex Award from the National Alliance for Excellence led to another Carnegie Hall performance. These are but two of the multitude of awards that Tse has garnered in less than a decade and a half. Since then he has been a frequent soloist on five continents, including solo appearances with the Strasbourg Philharmonic Orchestra, Des Moines Symphony, United States Navy Band, Slovenia Army Band, La Armónica Band of Bunol, Spain, Thailand Philharmonic Orchestra and Hong Kong Sinfonietta among others. He is frequent featured artist at events such as the triennial World Saxophone Congress and North American Saxophone Alliance conferences. He has also been a guest clinician at conferences hosted by the California Band Directors’ Association, Iowa Bandmaster’s Association, and the Midwest International Band and Orchestra Clinics. Prestigious universities and conservatories worldwide, such as Sydney Conservatory, Moscow Conservatory and Paris Conservatory have invited him to give master classes.  He was recently a judge, representing the USA, at the 6th Adolphe Sax International Competition in Dinant, Belgium.

Tse has been an active recording artist since his first CD for Crystal Records at age 23. His discography now includes a total of seven Crystal CDs—presenting a wide variety of saxophone repertoire, most of it new, some with assisting artists—as well as twelve other releases and more in process on RIAX records, Jeanné records, Enharmonic records, Arizona University Recordings and MSR Classics. Critical review of these disks have yielded such comments from Fanfare Magazine as “Hong Kong-born Kenneth Tse is of the caliber of instrumentalists whose very sound is captivating,” and in American Record Guide, “supremely elegant tone…sheer virtuosity.” Saxophone Journal opined, “Kenneth Tse is a phenomenal saxophonist with incredible technical and interpretive skills. His tone is absolutely lovely. His fingers are precise and rapid. His interpretive skills are excellent having the ability to create vast aural fantasies in the listeners’ musical soul. The true magic of music is to take a series of ink blots on a piece of paper and turn them into temporal living entities that almost live and breathe. And…Kenneth Tse is the ‘master magician’.”

As an advocate for new music, Tse has had more than thirty works dedicated to him by notable American composers such as David DeBoor Canfield, John Cheetham, Andrea Clearfield, David Froom, Perry Goldstein, Greg Fritze, Walter Hartley, as well as Victoriano Valencia of Colombia, Guy Lacour of France, Barry Cockcroft of Australia and Piet Swerts of Belgium. Tse has recorded and premiered many of these concertos, sonatas, solo works and chamber pieces. His arrangements for the saxophone are published by Reed Music, Australia, and his articles and interviews have been featured in the Saxophone Journal, The Instrumentalist, Fanfare Magazine, Saxophone Symposium, Iowa Bandmaster Association Journal, Japan’s Piper and The Sax Magazines, and Yamaha Education Series.

In 2009, desiring to give back to his home city, Hong Kong, Tse created the first Hong Kong International Saxophone Symposium which attracted over 70 saxophonists from around the world to join the event.  In addition to Tse, Eugene Rousseau from U. of Minnesota and Claude Delangle from Paris Conservatory were the faculty members to 12 active participants from three continents.  With the tremendous success of the premiere event, Tse has formed the Hong Kong International Saxophone Society as part of an effort to facilitate more interest in saxophone performance as well as to continue hosting the symposium every two years to expose Asian saxophonists to world-class saxophone performers and teachers.

Tse is currently Professor of Saxophone at the University of Iowa in the United States. Tse’s students have garnered high recognition through teaching positions, competitions and recordings as well as concert appearances throughout the world.  He is the first saxophonist to have been elected the presidency in both North American Saxophone Alliance and the International Saxophone Committee concurrently.