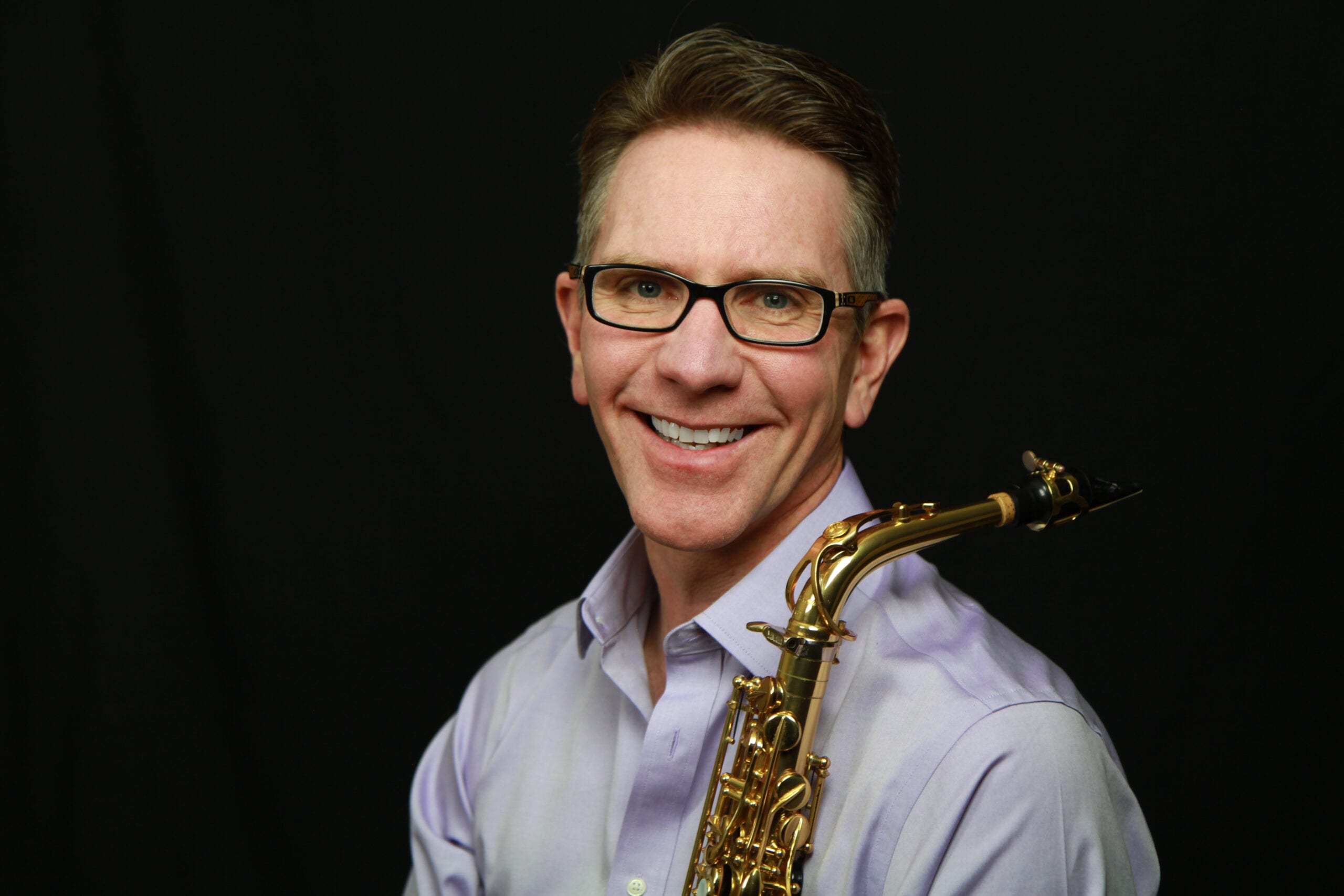 Dr. Scott Turpen is Professor of Music at the University of Wyoming where he serves as the Chair of the Department of Music and saxophone professor. During his tenure in Wyoming Scott Turpen has received many prestigious awards including the Jack P. Ellbogen Meritorious Classroom Teaching Award, the College of Arts & Sciences Top 10 Teacher Award, the Extraordinary Merit Award for Research, the Extraordinary Merit Award for Teaching, the Top Prof Award, the Student Council Thumbs Up Award, and the Excellence in Advising Award from the University of Wyoming. In addition, he was awarded a Performing Arts Fellowship from the Wyoming Arts Council. He was selected by his peers to serve as the Chair of the prestigious Committee for the 2010 North American Saxophone Alliance (NASA) Biennial Conference.

ClassicsToday reviewer Jed Distler proclaimed, “The top-to-bottom evenness of (Turpen’s) sonority, together with unflappable technical control will guarantee listening fun.” The Macon Telegraph said of his performance of Alexander Glazounov’s Concerto with the Macon Symphony Orchestra, “Turpen turned the saxophone into a producer of a most rounded and liquid tone and the audience responded with a deserved enthusiasm.” Dr. Turpen has recorded music for the National Geographic television channel and has performed, presented clinics, and adjudicated at several music events including the Gene Harris Jazz Festival, the UNC/Greeley Jazz Festival, the Montreux Jazz Festival in Switzerland, the University of Georgia Saxophone Performance Workshop, the Siskiyou Saxophone Workshop, the Wyoming Music Educator’s Conference, the Eastern Montana Jazz Festival, the Georgia Music Educator’s Association Conference, and the Georgia Governor’s Honor Program for gifted students. He has performed numerous concertos with orchestras and concert bands throughout the United States. His five solo and chamber music recordings, Dance of the West, Verismo(with the Verismo Trio), Tableaux, Crossover, and Chamber Music of Jennifer Higdon (on the Dazzle Recordings, ACA Digital, and Albany Records labels respectively) have received much acclaim. He also recorded with the Ben Markley Big Band on the critically acclaimed album Clockwise: The Music of Cedar Walton. Scott Turpen is a Rousseau Mouthpiece Artist. Yamaha Performing Artist and Clinician, and a D’Addario Performing Artist.