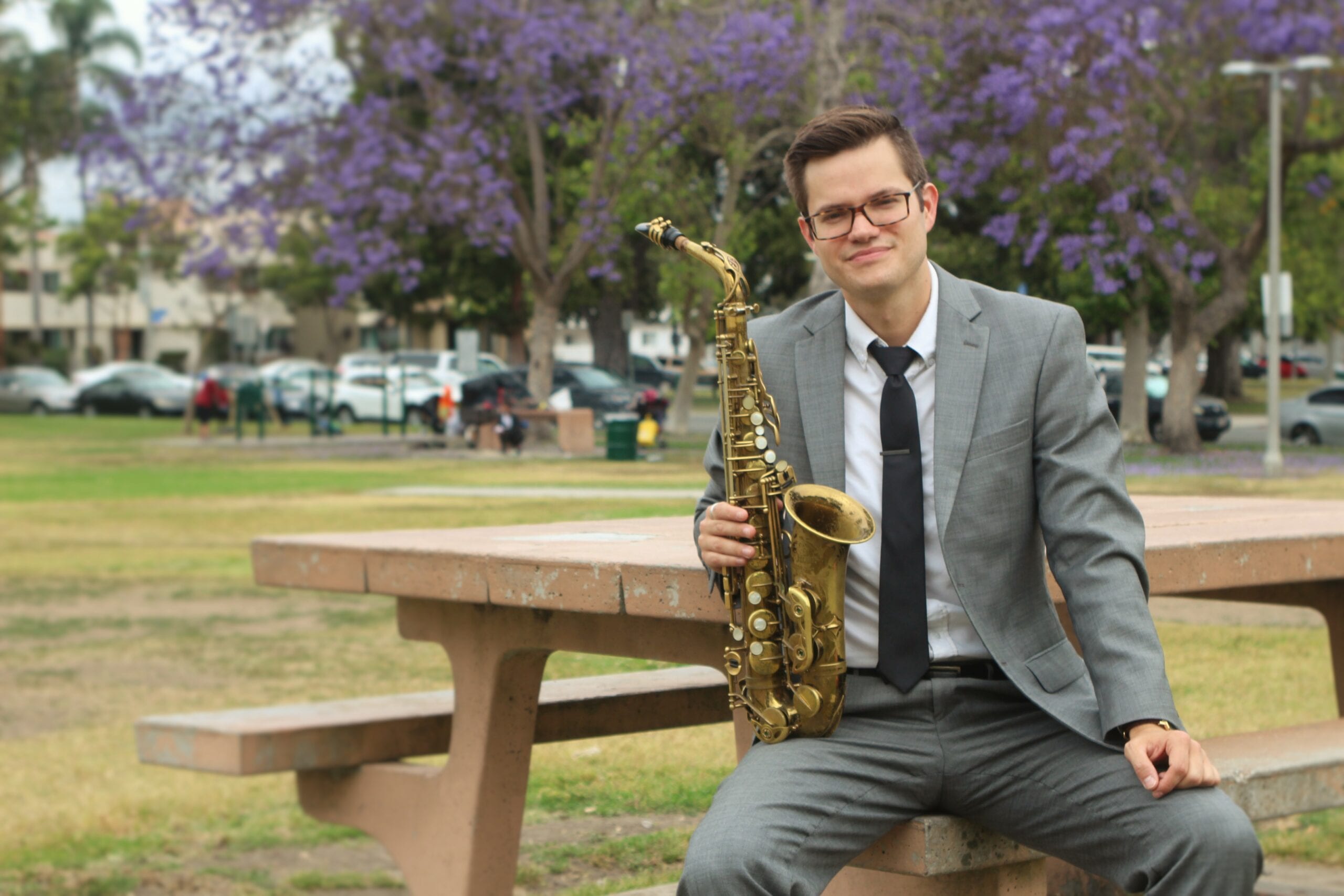 "As a session recording artist, Fabus plays a handful of different mouthpieces and ligatures. But when it comes to playing anything classical or orchestral, he always prefers his E. Rousseau Classic NC Alto NC4 mouthpiece, which was originally given to him by his mentor Eugene Rousseau. It provides a warm and rich tone, while still having edge when needed. The control of it through the entire scale of the horn is unmatched. Consistent tone with a solid intonation. Fabus recently used this mouthpiece on a recording job for the Netflix feature film "Mank" (2020). "

Jason Fabus is enjoying a wonderful journey as a highly sought-after professional saxophonist and songwriter/arranger in Southern California. This Milwaukee native is the leader of several groups, most notably the Jason Fabus Trio and The Fabus Four.  Jason is also an esteemed educator, serving as a coach and clinician at several schools in the area, while also maintaining his own studio of private students in saxophone, flute, clarinet, and piano. Although he is still at the beginning of his professional career, Jason has already performed with many notable musicians including Arturo Sandoval, Jane Monheit, Kim Richmond, Wayne Bergeron, Andy Martin, Van Alexander and George Benson.

Jason earned a Master of Music degree in Jazz Studies from California State University Long Beach in 2014. As a Bob Cole Scholar, Jason studied with Sal Lozano and Jeff Jarvis, and performed as lead alto saxophonist in the CSULB Concert Jazz Orchestra, winner of the 2014 Downbeat Student Music Award for best collegiate graduate big band. Jason holds a Bachelor of Music from the University of Minnesota: Twin Cities, where he double-majored in saxophone performance and music education, and studied with Eugene Rousseau, Dean Sorenson, David Milne, and Phil Hey.

Whether as a musician, entertainer, or educator, Jason is excited to build on his early successes and continue the traditions that have helped him grow throughout the years. 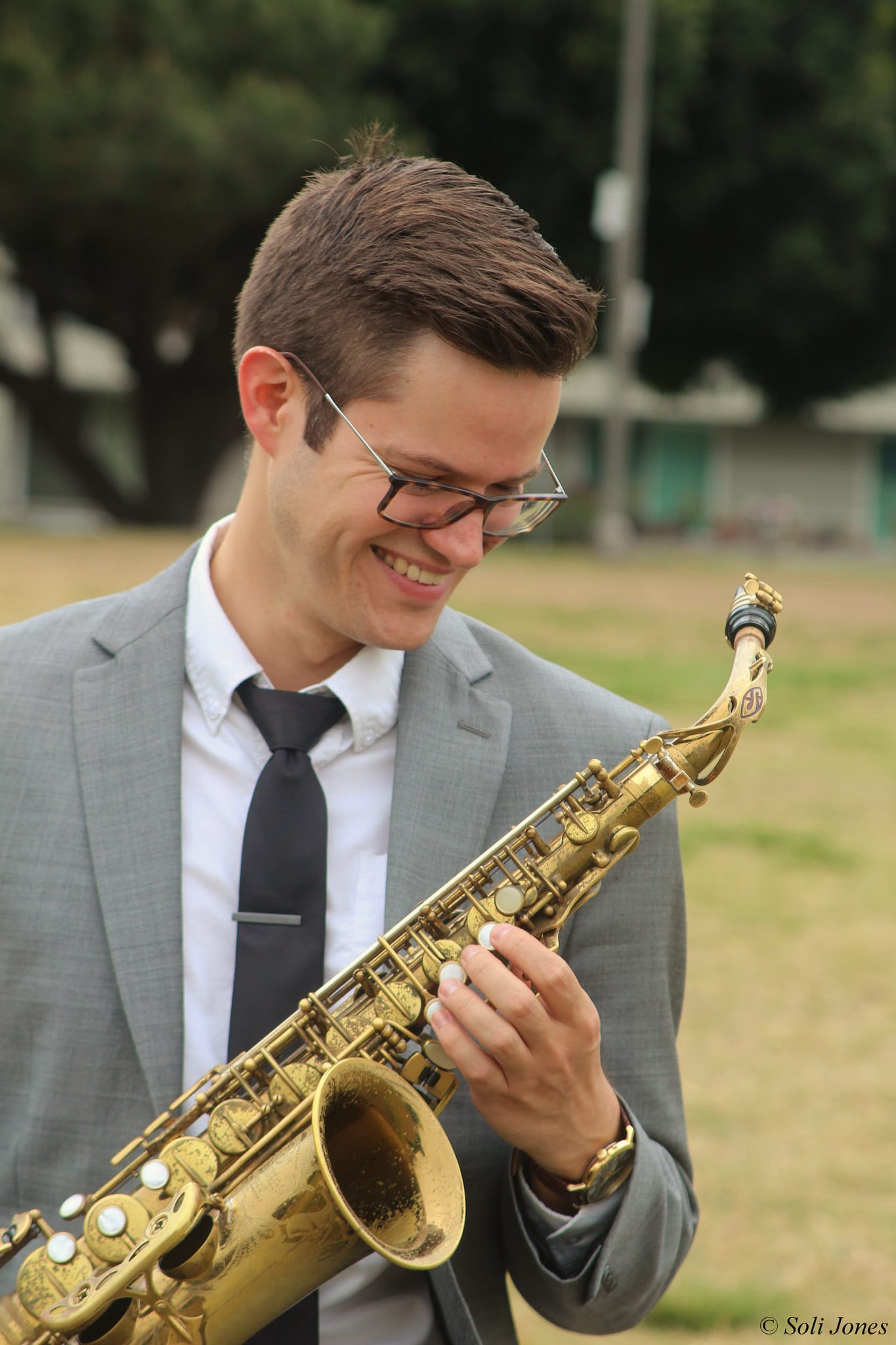