In celebration of its 50th Anniversary, Rousseau Mouthpieces has announced the introduction of the all new ER50 Series mouthpieces. The first new Rousseau mouthpiece models to be introduced in almost a decade, the new ER50 series features two new Alto Saxophone models, the ER50 Classic and the ER50 Custom. Both new models are made from start to finish at the JodyJazz factory in Savannah, GA.

“Since our acquisition of the Rousseau company, we knew that in 2022 we would want to acknowledge in a special way the 50 years since the launch of Dr Eugene Rousseau’s original mouthpiece designs,” said Jody Espina, President of JodyJazz Inc. “Though those original designs set the standard for modern classical mouthpiece design, since then there have been new developments and trends in contemporary classical saxophone performance. So, working with some of today’s most influential Classical saxophone performers, including Kenneth Tse and Stephen Page, we set about the development of a new model to meet the demands of today’s most discerning players. Very soon it became apparent that we would need not one but two new models,” he continued.

“The ER50 Classic is a celebration and culmination of Dr. Rousseau’s original design achievements in saxophone mouthpiece making, whereas players who seek more resistance and a feeling of control associated with many of today’s popular Classical mouthpieces will love the ER50 Custom. Both models offer a warm timbre, ease of articulation, and improved low note response. Together we believe the new Rousseau ER50 series mouthpieces represent the state of the art in Classical Saxophone Mouthpieces.”

The Rousseau ER50 Classic Alto Saxophone Mouthpiece is designed to give increased projection and freedom. The free blowing nature of this mouthpiece allows the player to explore a diverse tonal palette with increased nuance. The ER50 Classic allows for more freedom and expansion on the lower range of the instrument. It offers enhanced warmth of the sound while still retaining the Classic singing saxophone sound that Dr. Rousseau is famous for. The ER50 Classic is perfect for any saxophone soloist looking to take the stage with a large ensemble.

The Rousseau ER50 Custom Alto Saxophone Mouthpiece provides focus without restriction, allowing players to achieve a flexible sound with great warmth and shimmering tone color. The increased resistance of this mouthpiece allows for great control, especially in the altissimo register. The tonal stability and clarity this mouthpiece provides is unmatched. The ER50 Custom delivers a measured response, feel, and tone, yet still delivers the Rousseau magic tone from the unique designs of Dr. Rousseau’s chamber and baffle.

The new ER50 series mouthpieces are constructed from JodyJazz’s proprietary Chedeville Rubber which is a softer hard rubber producing a more beautiful sound. The tapered gold-plated brass ring on the shank gives the sound more warmth, beauty, and subtleness. Two distinct facing curves were designed to achieve the different feeling between the ER50 Classic and the ER50 Custom. Both models measure .064” / 1.63mm tip opening. The ER50 Classic Alto and the ER50 Custom Alto both come in a beautiful special presentation box. 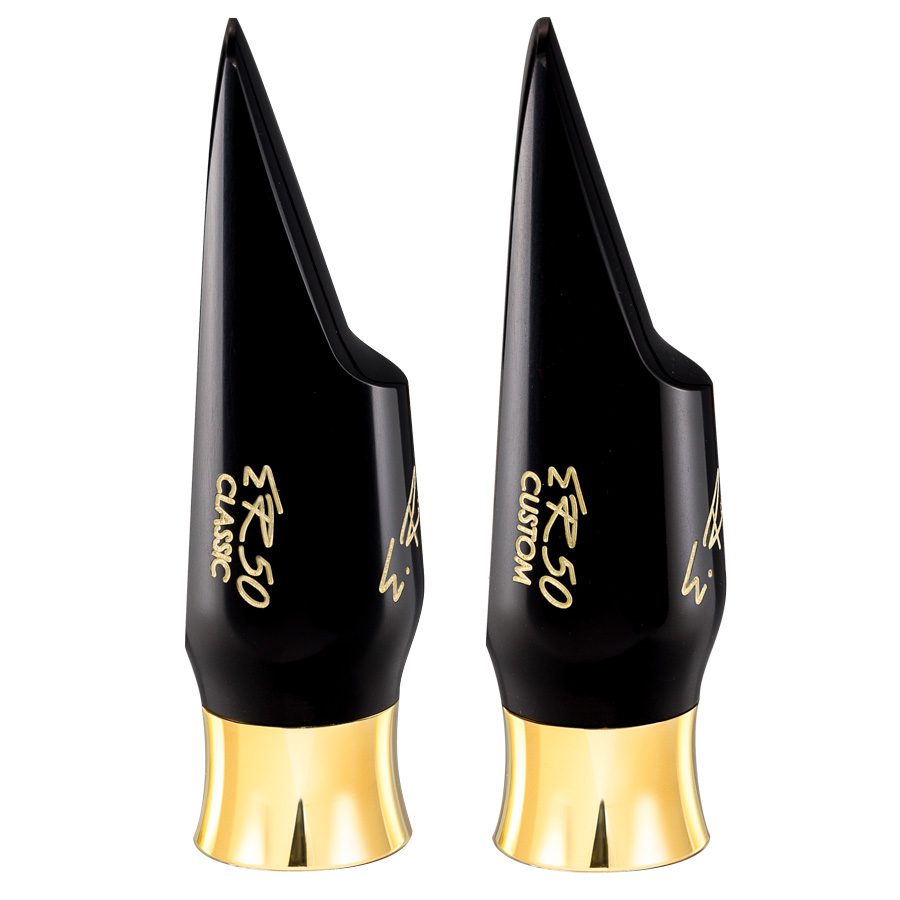 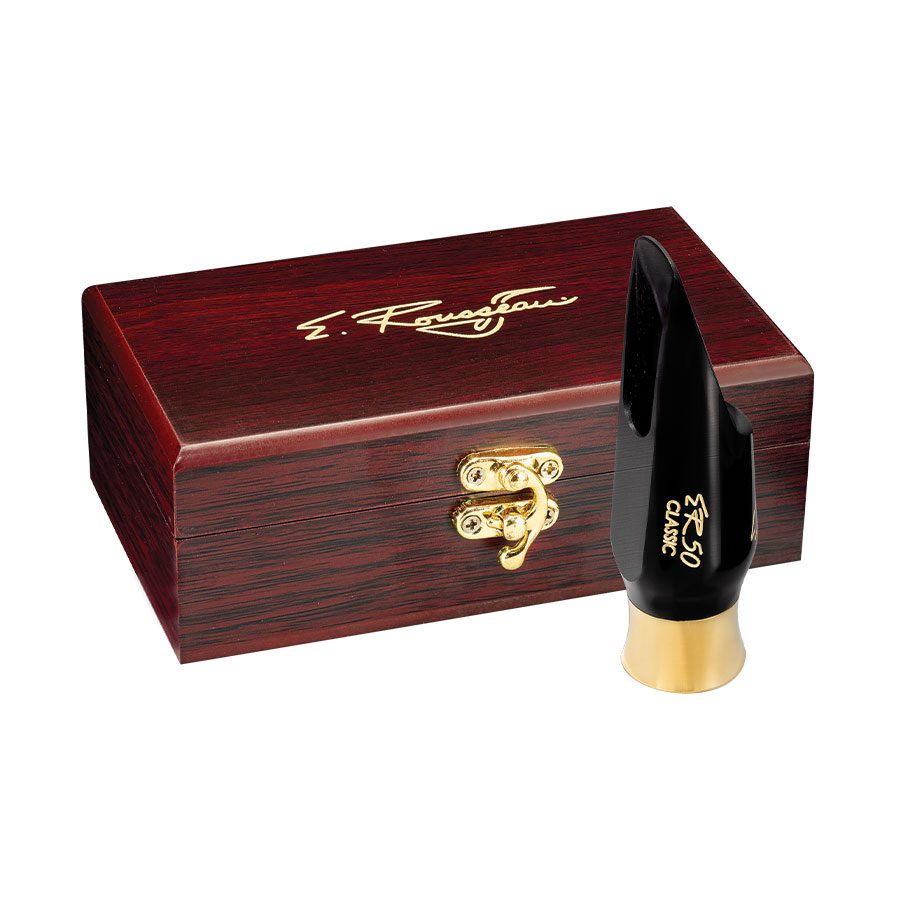